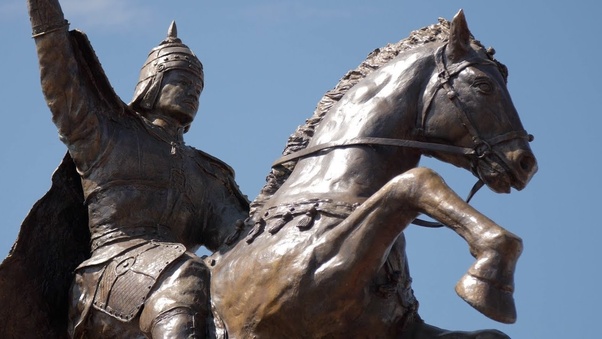 Whether you’re proud of being Vietnamese or not is your own choice. It’s the fact that you base your measurements on what’s worthy for pride like something as shallow as how developed a country is, is just sad and frankly, pathetic.
You will never be happy this way because the world is constantly changing. One country can be so high end and go to drug store real quick.

Like many here stated, you should be prideful of your own achievements and not your nation’s. However, being Vietnamese is still a huge part of my identity and honor so I will list reasons on why I am proud to be Vietnamese. 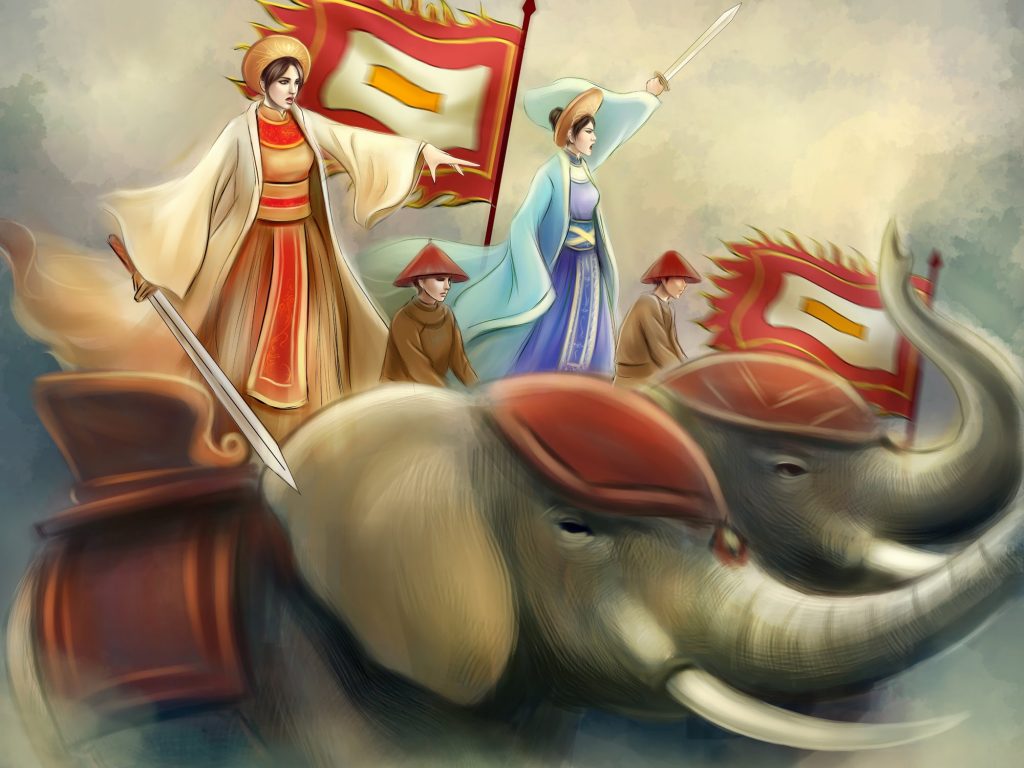 According to Katie – Prestige Beauty Advisor 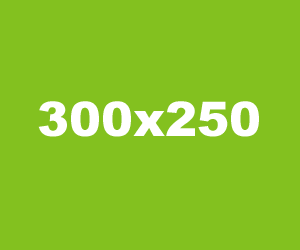